Jesus answered, "I am the way and the truth and the life.
No one comes to the Father except through me.
John 14:6 NIV 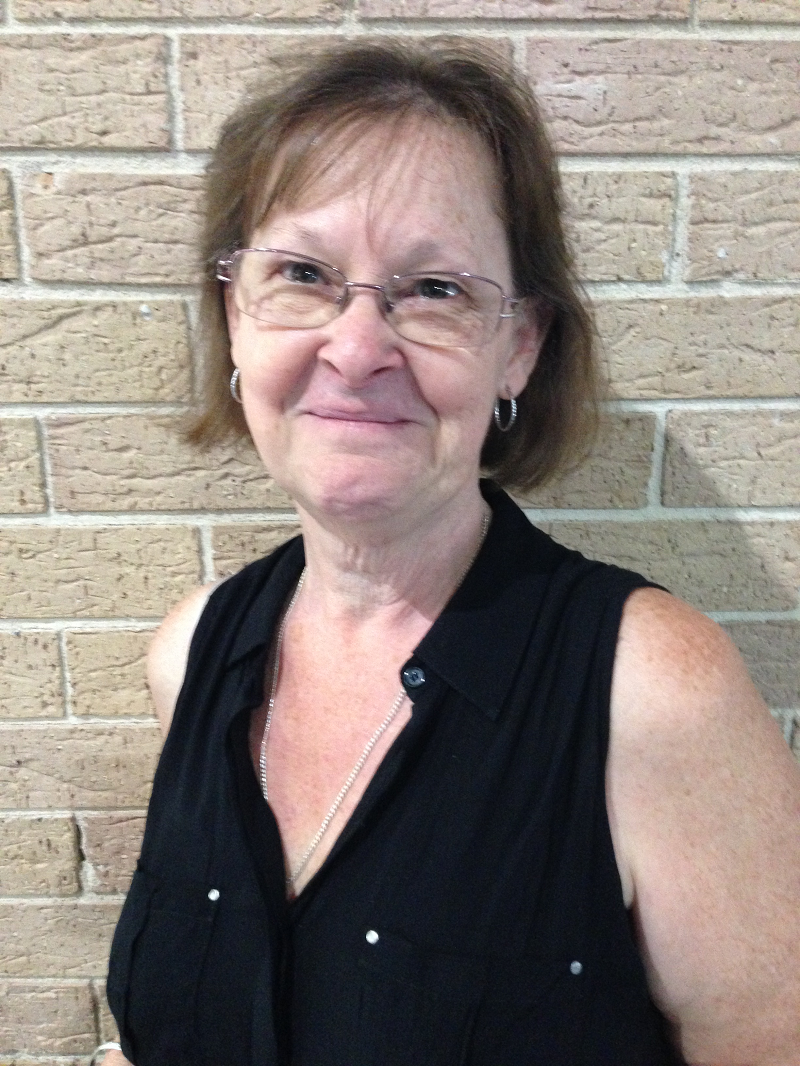 Jacquie Kinsey has now relocated to the South Coast area – hopefully to see Empower running in 2019 possibly in Nowra area.

Facilitator of Empower life skills course for women at Break the Cycle Glenquarie 2014-2017.

Community Chaplain (Lay) at Break the Cycle Glenquarie since 2014.

Religion that God our Father accepts as pure and faultless is this: to look after orphans and widows in their distress and to keep oneself from being polluted by the world.
James 1:27 TNIV

For to me, to live is Christ and to die is gain.
Philippians 1:21 TNIV

I press on toward the goal to win the prize for which God has called me heavenward in Christ Jesus.
Philippians 3:14 TNIV

“It’s truly remarkable to witness the human ability of showing love and compassion and the subsequent impact that has on individual’s ability to change.”

Matthew 11:28
Come to me, all you who are weary and burdened, and I will give you rest -Jesus.